Synopsis: The lives of a half of the Europeans were transformed by the democratic revolutions in the East of Europe in the last decade of the 20th Century. The book is a uniquely authentic record of the period, based on the insider’s experiences. 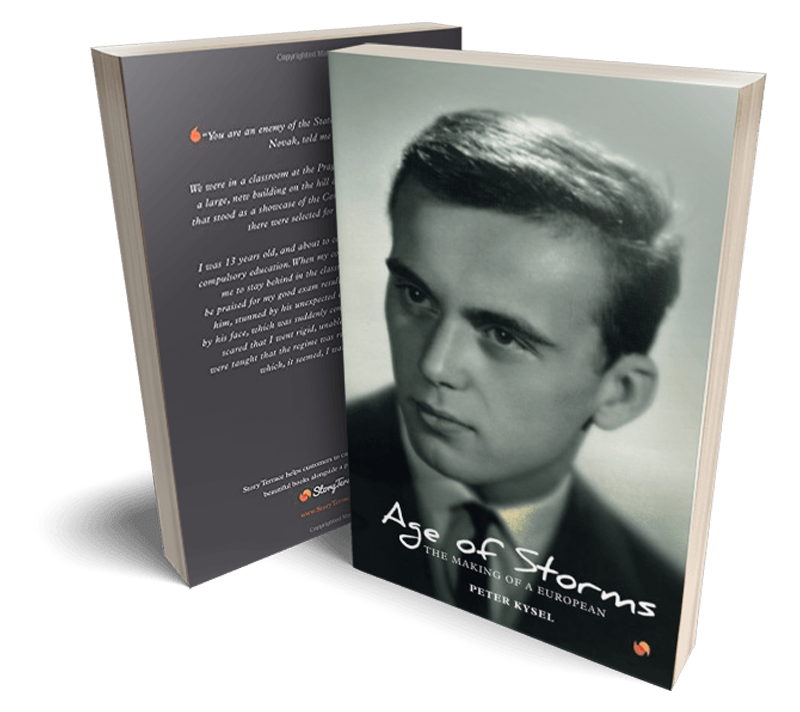 Making of a European

Synopsis: “Age of Storms” is an autobiography of a boy growing up in a communist country. The book covers half a century from 1918, the year when the author’s father was born and when Czechoslovakia became independent. 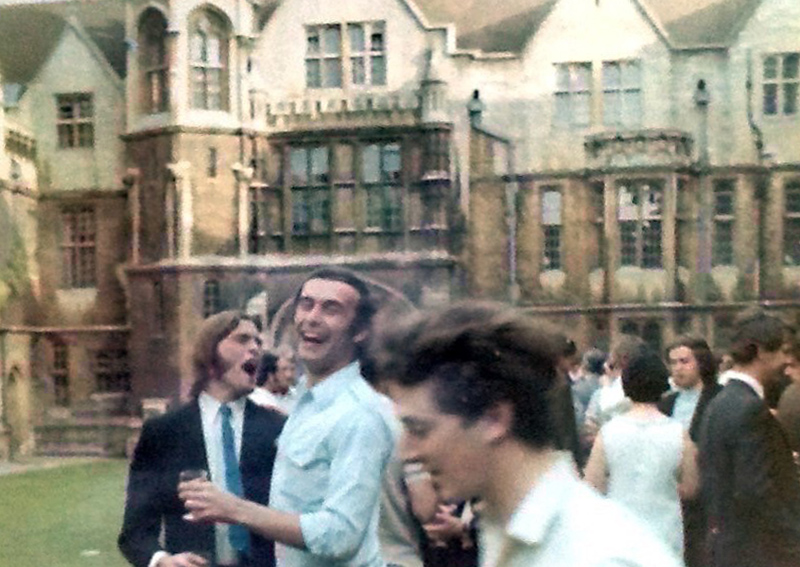 The one who has integrated

Estimated 480 pages, Publishing planned for 2021, in Paperback and Kindle Editions.

Synopsis: A carefree student on holiday in Britain, unexpectedly becomes a political refugee, when his homeland is invaded and occupied in summer 1968. He speaks no English, feels lonely and lost, can’t return home and is fearful about his future. Britain rescues him, welcomes the stranger by supporting him and offering him a new life.

This novel is an account of a young man from an alien world behind the iron curtain, who accidentally experienced the British culture and society and found them bewildering.

Despite a generous welcome his life in exile had oscillated like a seesaw, without a wise mentor to guide him. Periods of rising confidence were periodically shattered, engulfing him in fears and emotional crises. Only with the support of family and friends he found the motivation to move on.

Having assimilated the new culture, the main character had developed a career in the eighties, when Britain itself went through a period of dramatic transformation. Participating in it, allowed him to develop financial expertise, which grew in demand as the world became more integrated.

His final period of recovery coincided with the collapse of the regime which had forced him into exile. Unexpectedly, he outlived his torturers and his nightmares faded away.

Biography of Herbert Sulzbach, OBE and his family

Publishing planned for 2023, in Paperback and Kindle editions.

Peter Kysel and Tony Grenville are researching a book on the history of the Herbert Sulzbach’s family in Germany and the UK.

Herbert Sulzbach volunteered for the German army in 1914, served till 1918, was promoted to a Captain and awarded the Iron Cross. He wrote a bestseller “Fifty Months on the Western Front”. As a Jew he became a refugee in England in 1937 and volunteered to join the British army.

Herbert Sulzbach was crucial in the denazification of the Wehrmacht officers during the war. He was promoted to the rank of Captain and awarded OBE for his contribution. He is buried in the Hampstead cemetery in London. 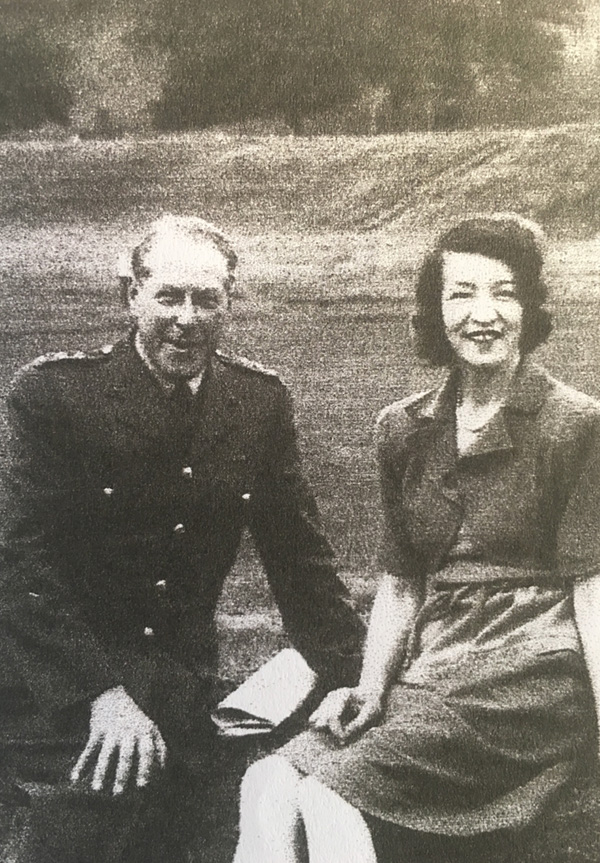