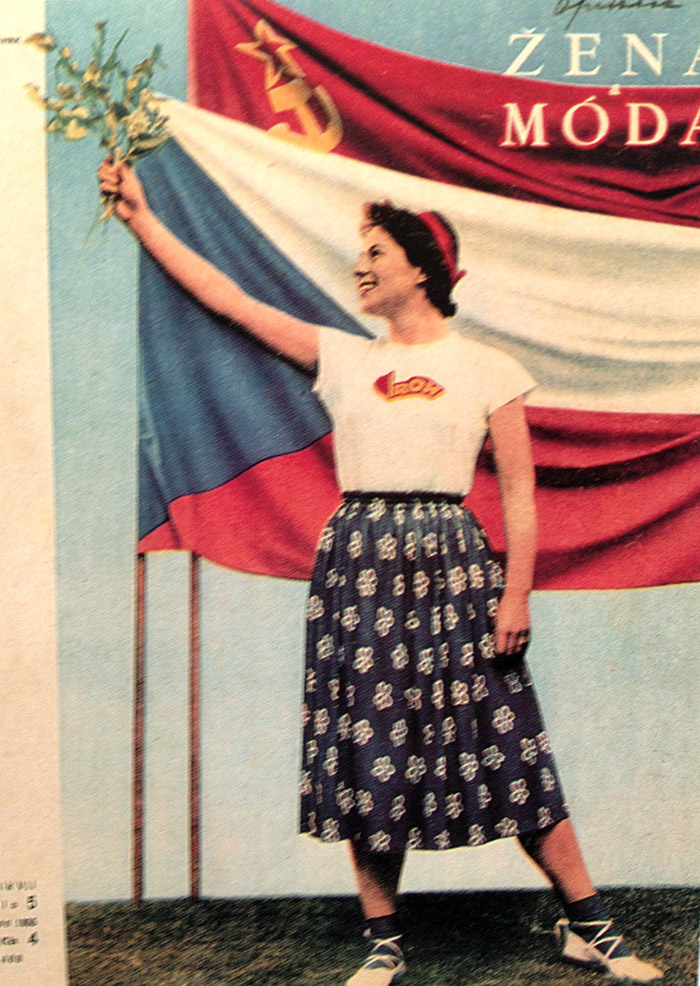 “You are an enemy of the State,” my teacher, Comrade Novak, told me flatly.

We were in a classroom at the Prague 5 Elementary School, a large, new building on the hill above Hlubocepy Village that stood as a showcase of the Communist regime. Teachers there were selected for their loyalty. Comrade Novak was the chairman of the school’s Party Committee, and had more influence than its Director.

He was about forty, solidly built, dressed in a white coat – and he exuded power.
I was 13 years old, and about to complete my eight years of compulsory education, after which I hoped to attend one of the State’s academically-oriented gymnasiums. (Less able students were streamed into trade-oriented technical schools.) When my comrade teacher had asked me to stay behind in the classroom, I’d expected to be praised for my good exam results. Instead, I stood before him, stunned by his unexpected outburst and transfixed by his face, which was suddenly contorted with hate. I was so scared that I went rigid, unable to respond. Children were taught that the regime was ruthless to its enemies – of which, it seemed, I was now one.

“Your schooldays are over,” my Comrade teacher went on. “I shall not recommend you for more studies.”

I felt like I was about to cry. Why was he saying this? In confusion I looked around me, and saw the light pouring into the classroom through three large windows to my left. It was a sunny afternoon outside and the sky was light blue. Turning back, I could see the blackboard behind my teacher, covered in conjugated Russian verbs.
This brought me back to reality.